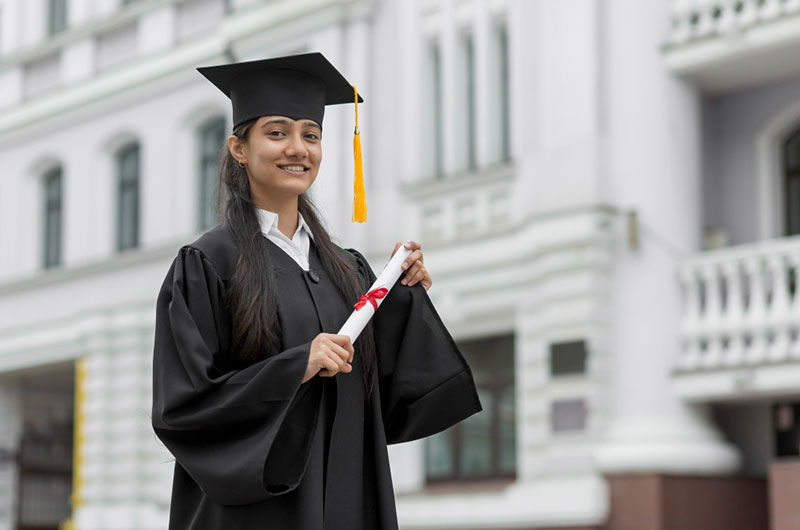 The International English Language Testing System (IELTS) is the world’s most popular English language test for higher education and immigration of non-native English language speakers. IELTS is recognised by academic institutions in Australia, the United Kingdom, Canada, Europe, Ireland, and New Zealand, as well as over 3,000 academic institutions in the United States and various professional organizations across the world.

In the IELTS exam, each of the four English language subskills (Listening, Reading, Writing, and Speaking) is tested separately, and the IELTS result is issued to all test takers with a score from “band 1” (“non-user”) to “band 9” (“expert user”), and each institution sets a different threshold.

At Unique Mentors, we guarantee high-quality, strategically developed flexible range of short-term training to help the working professionals complete the course during their leisure hours. We also provide DataFlow and Exam Registration Assistance to make your overseas aspirations as simple as feasible.

A well-researched syllabus is included in the study resources along with regular mock tests and constant retrospective sessions between students and expert faculty.

Trainers are highly knowledgeable , competent,enthusiastic and keep the students interest built up throughout the course ensuring they meet their desired success.

Our effective online student login software ensures that every student enrolled gets a better learning experience throughout their course.

We understand the importance of approaching each work integrally and believe in the power of simple.

No products in the cart.